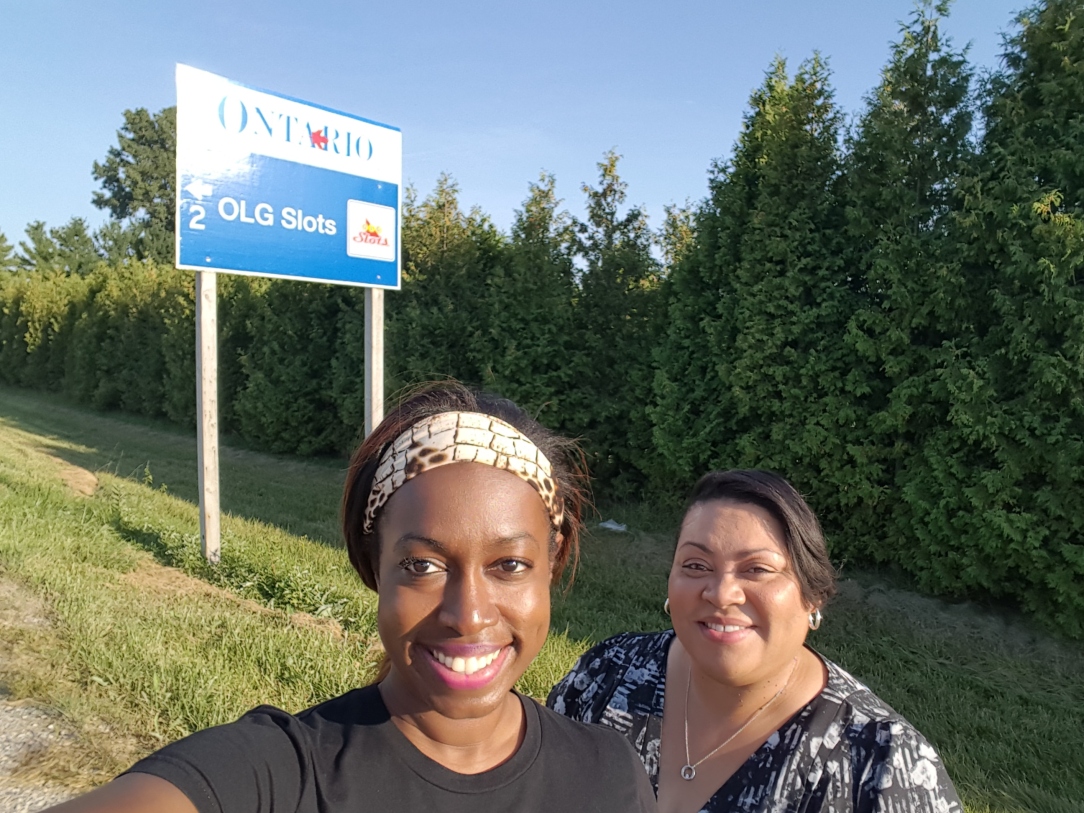 So we’re having a great time in Detroit and Labor Day rolls around. Now some of the places we wanted to visit in Detroit were closed for the holiday – and we knew that already – so we thought it would be a good day for a road trip. The sun was out, the weather was nice and Detroit was in driving distance of some other great cities.

And since neither one of us had been to Toronto, we thought this would be an excellent time to visit!

We shopped around and found that the cheapest rental would be at the airport. So we got an Uber to the airport, picked up our car and headed out.

Now there are a few different routes to take to get from Detroit to Toronto, but after some independent research, we decided on the scenic route (as best we could anyway, because we were reliant on our trusty GPS). 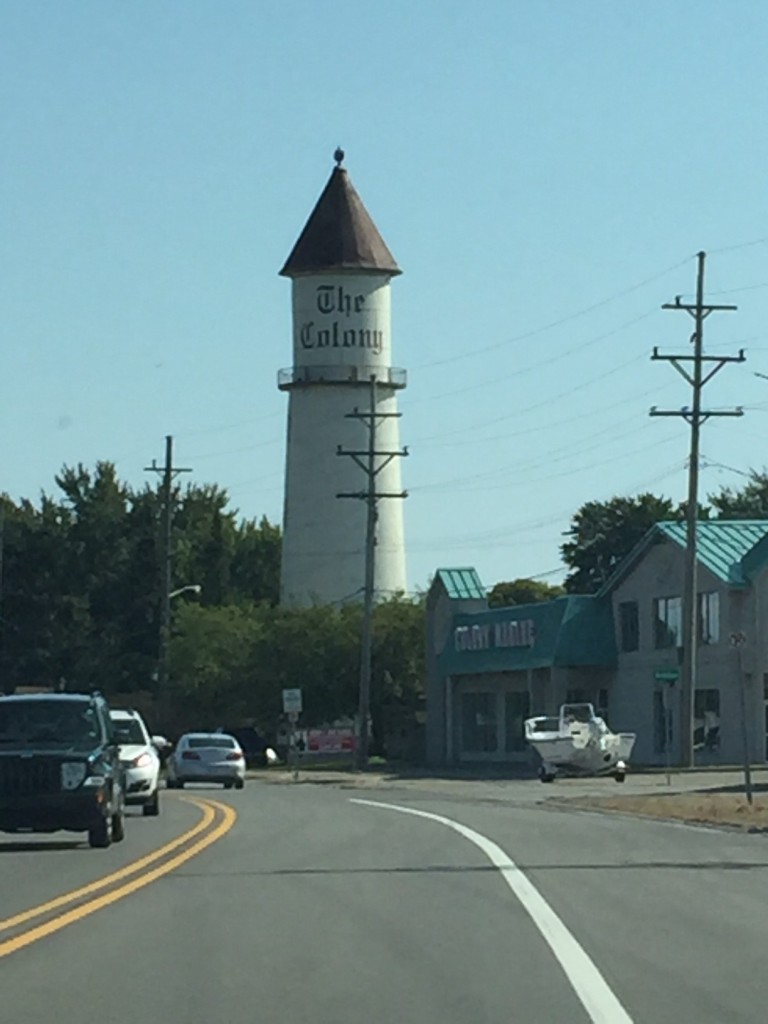 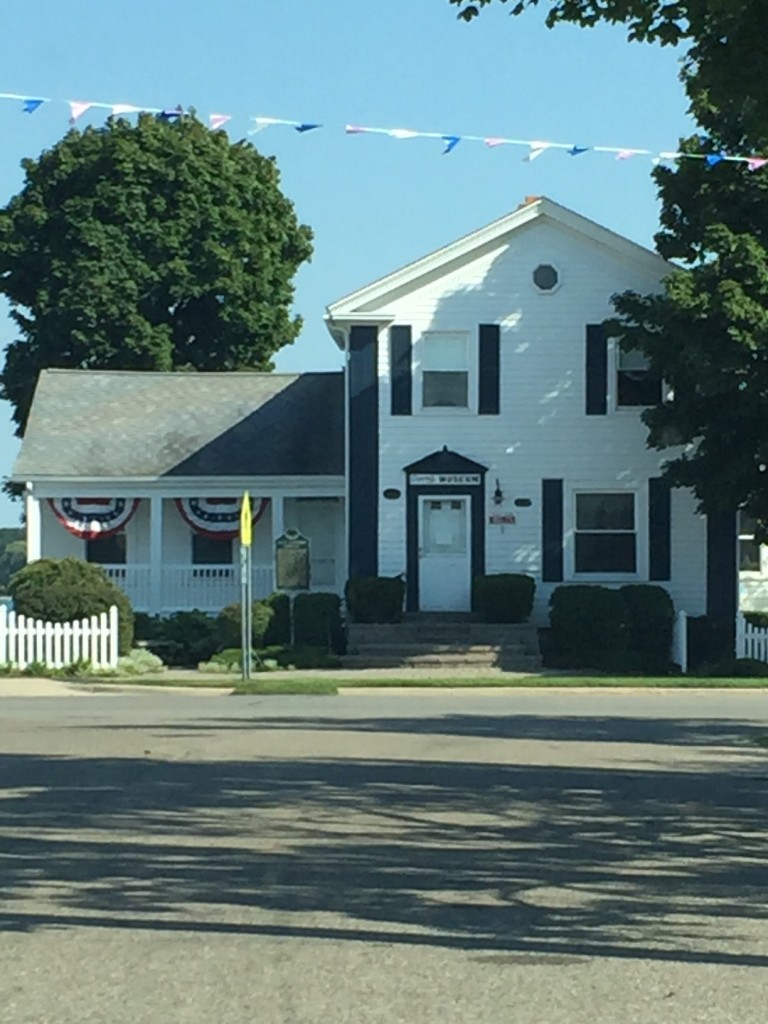 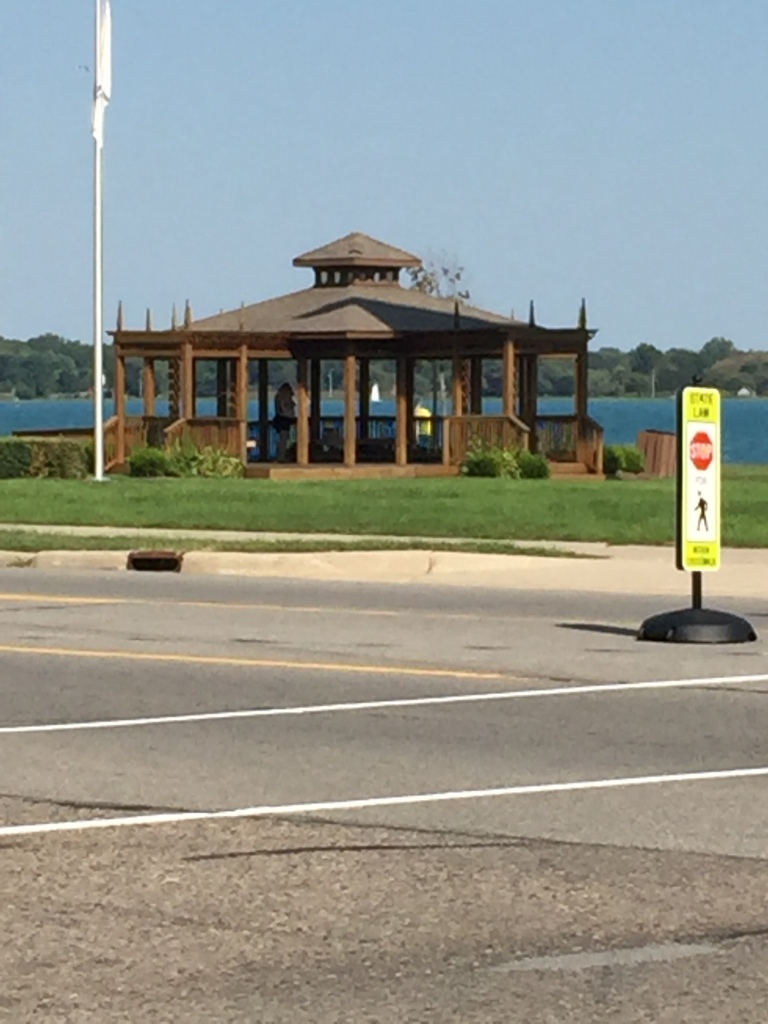 So we had a pleasant drive through Detroit to the City of Algonac where we hopped on the ferry and were transported to Canada. The ferry is a nice, peaceful, bit more pleasant alternative to simply driving across the US border. After explaining to border control that we just wanted to venture into Canada and explore for the day, he sent us on our way. 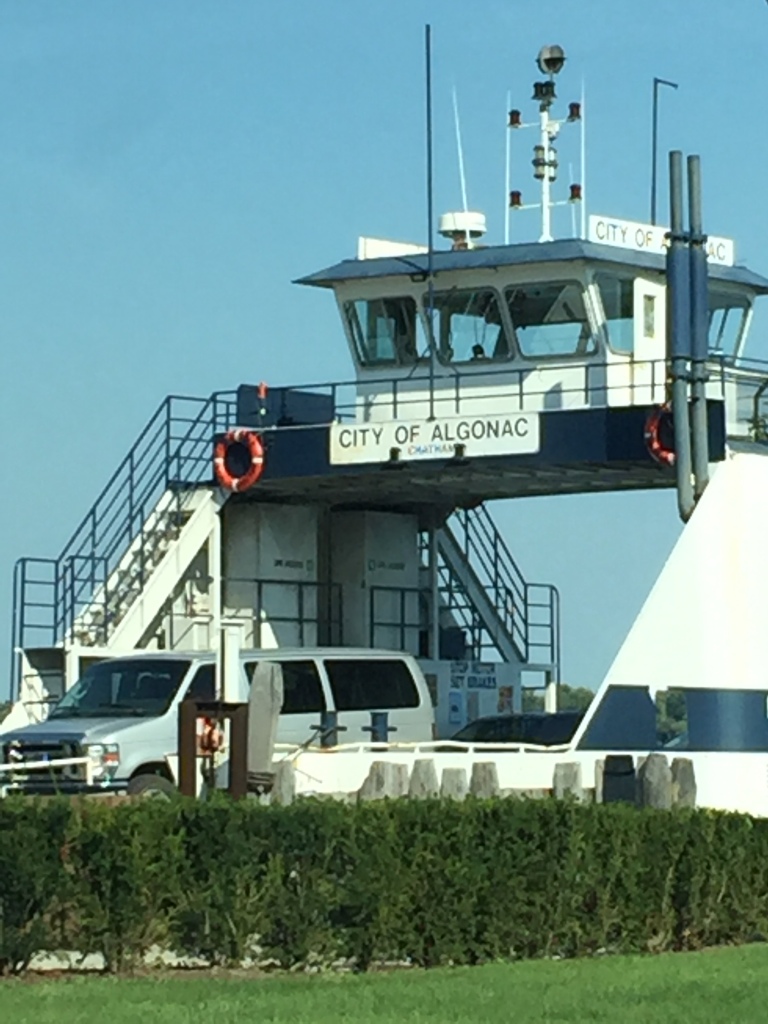 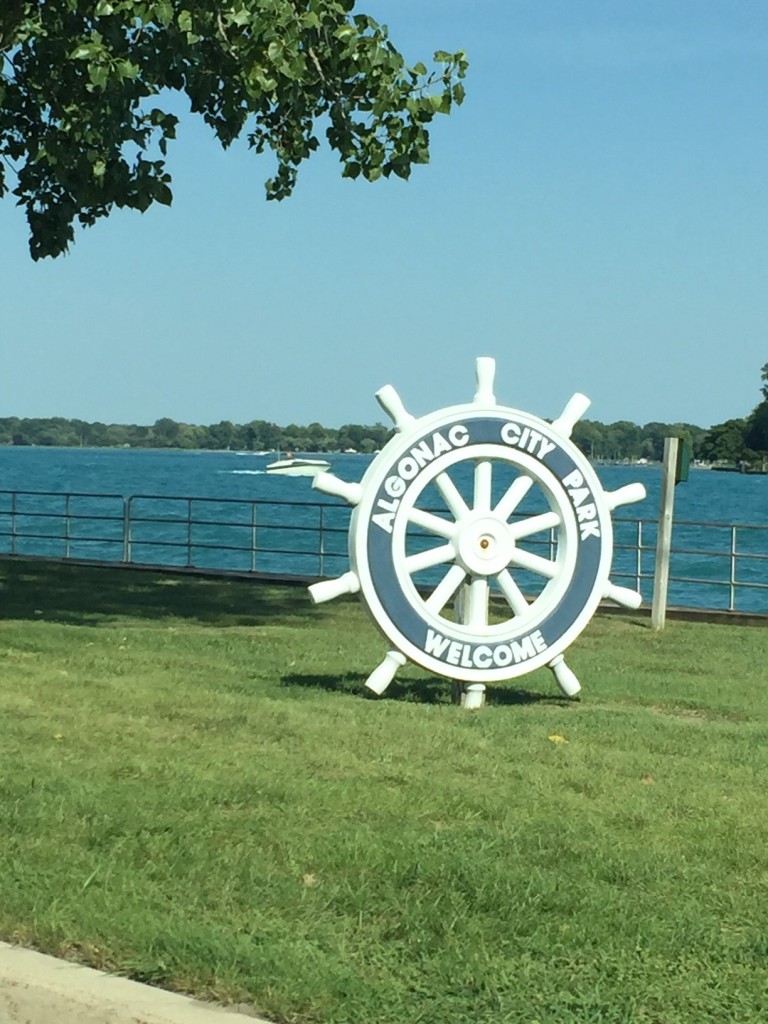 Disclaimer: We must say we got a much later start than we would’ve liked traveling to Canada. The drive there was supposed to be anywhere from four to five hours and we planned on returning the same day.

Our first stop in Canada was in the small community of Wallaceburg for some ice cream … what did you think we’d stop for?! 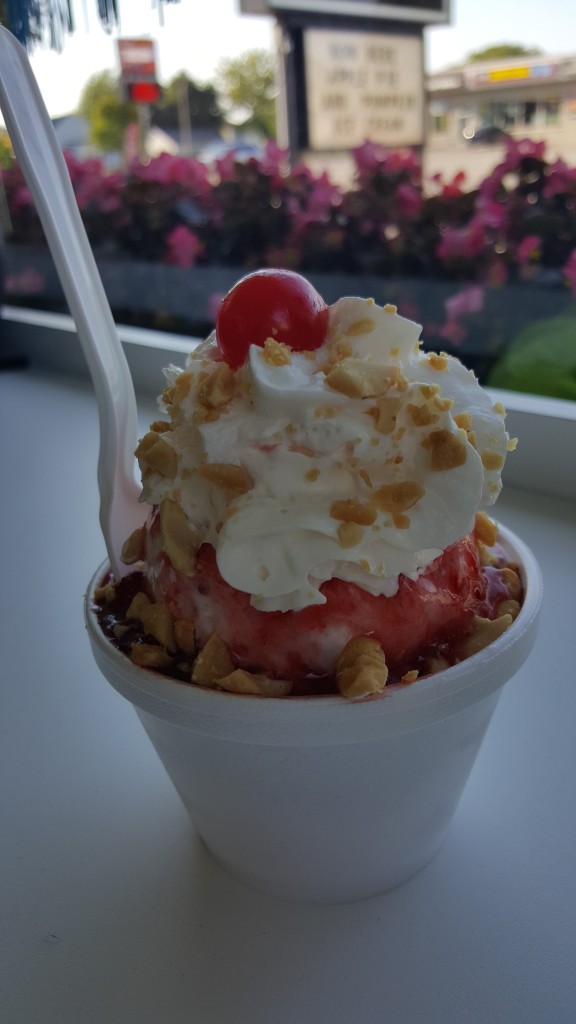 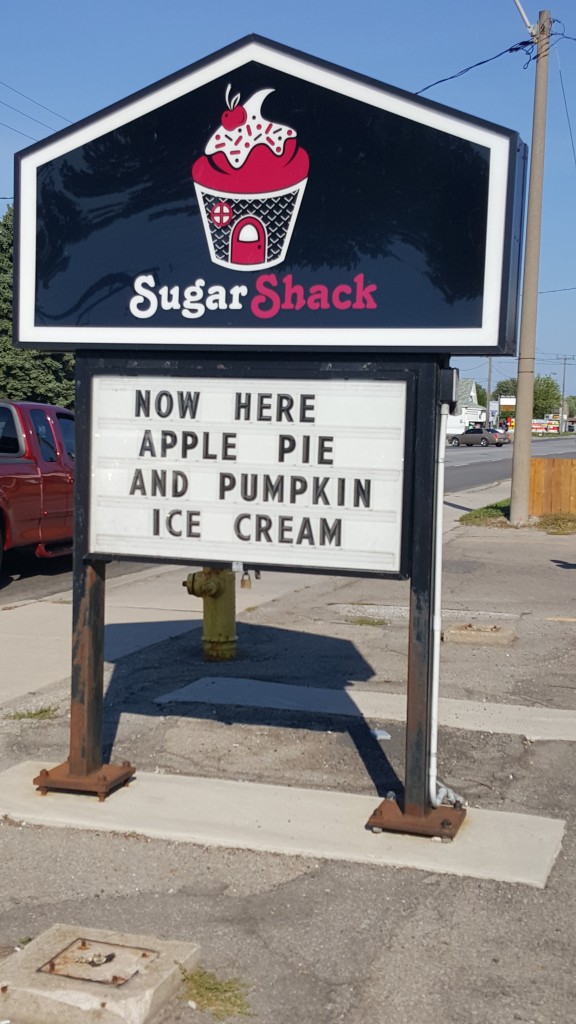 Once we fed our cravings, it was back on the road. And well, while the ride was peaceful, it started to feel a bit long – we weren’t on any major freeways because we wanted the scenic route, remember? There were lots of corn fields, we noticed. So, naturally we stopped and took pictures by one of them. However, they’re too corny to post. Get it? Too corny? Nevermind. 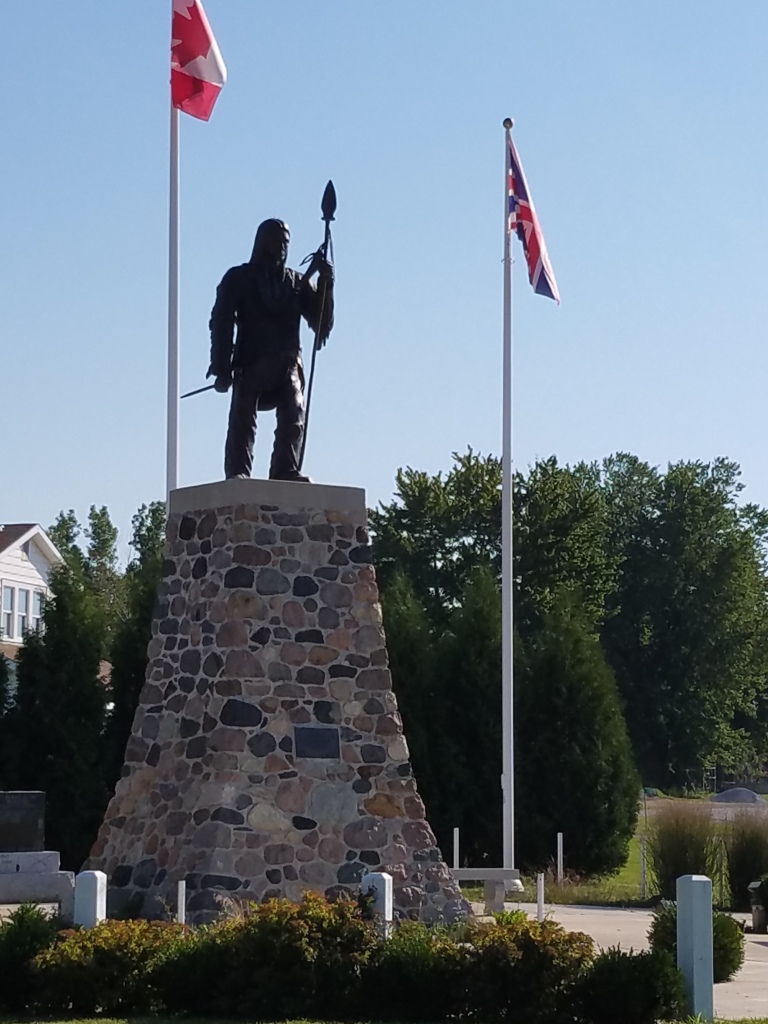 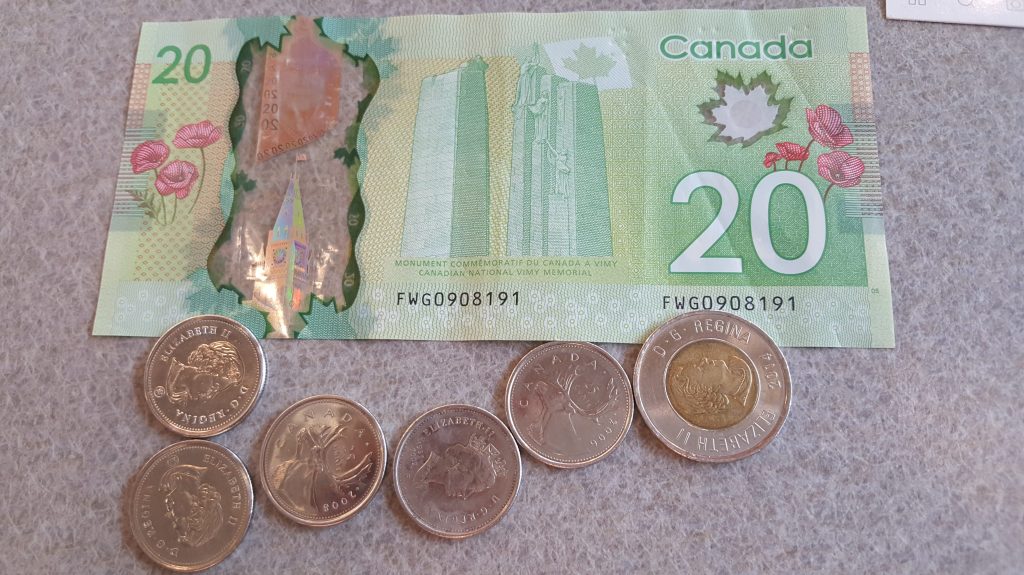 We even passed by Uncle Tom’s Cabin Historic Site in Dresden – who knew?

We were about a couple hours into the drive when we made a stark realization. Our phones didn’t seem to be charging and by this time, we were well into Canada with three near-dead phones.

So we had a decision to make … turn around and head back to Detroit before nightfall or try our luck and trek on – hoping we would make it to a highway soon so we could pit stop at place with free Wi-Fi or outlets to charge our devices.

Being the adventurers that we are, we opted to keep going! 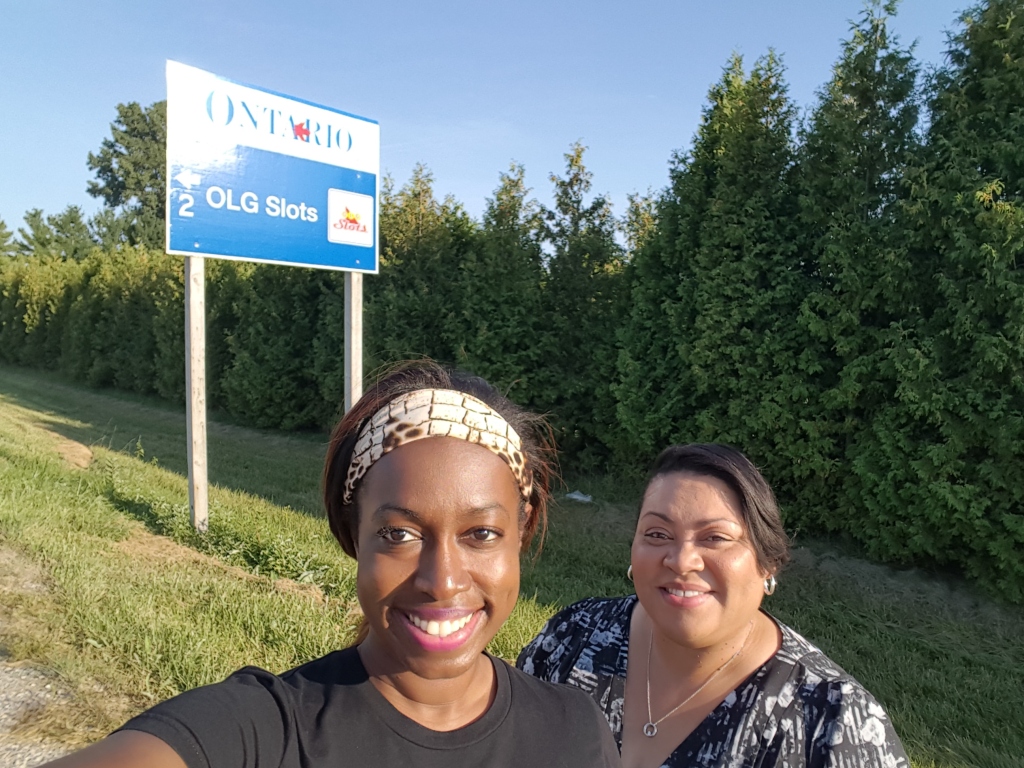 And lo and behold, we soon got on a highway – 401, we believe, and saw an ONRoute exit. Hallelujah! Now for those of you who aren’t familiar, ONRoutes are populous stops off the freeway in Canada where you can get food, gas and free Wi-Fi. And we are so thankful for them!

By the time we got back on the road, the sun had gone down – and we were still quite a ways from Toronto. But at least our phones were charged and we had directions now!

When we finally made it to Toronto, we decided to go downtown to city hall, so we could take a picture in front of the Toronto sign at night.

Side note: Toronto’s downtown is so beautiful at night. Sorry Houston, it’s got you beat. And it’s cleaner. It was night time and people were still walking around in business attire – the high end stores were lit up and people were very friendly. 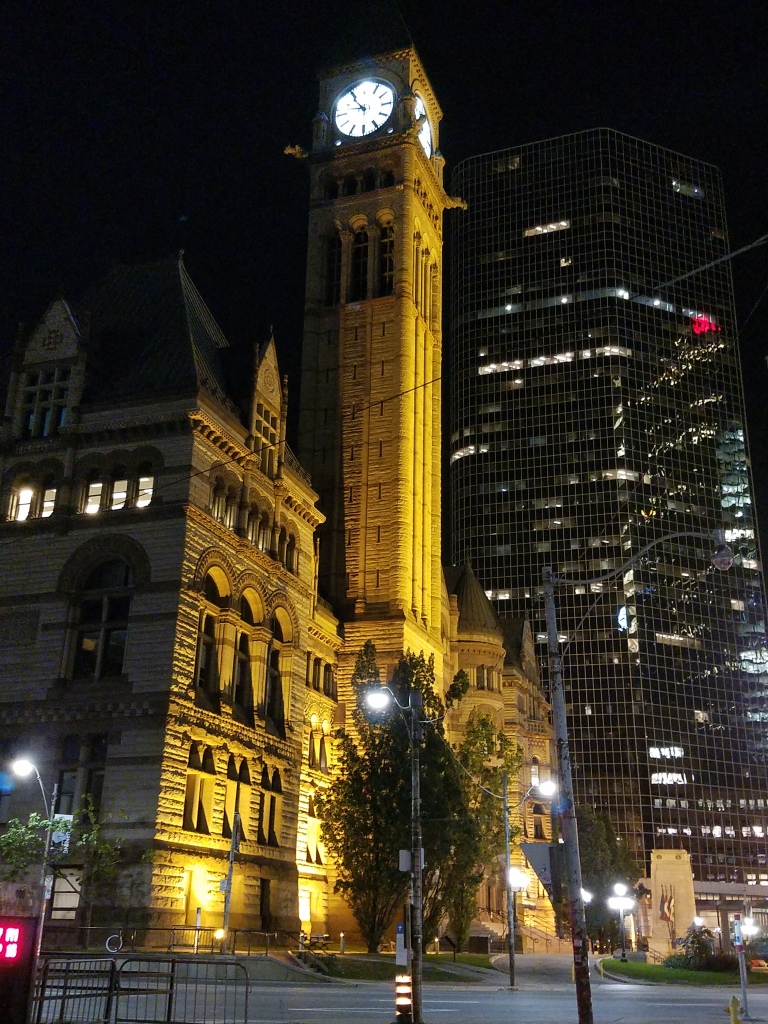 However, after we finished snapping pics, we realized that it was in fact, still Labor Day, and most businesses were closed. We found a spot to charge our phones and stopped into a drug store for candy and Red Bull before getting back on the highway for our return trip. We had a long night/morning in store.

The drive back wasn’t as long because we ditched the scenic route and opted for the quickest way instead – the freeways. And other than almost running out of gas (we found a neighborhood Shell station in a town that we simply fell in love with), the trip back was rather uneventful.

We did contemplate visiting Niagara Falls since we were so close, but that could have easily spiraled into a quick trip to Buffalo – and well, we had a lot left on our Detroit itinerary!

By the time we paid the toll in Windsor and got ready to cross over the border back into Detroit, it had to be about 3 in the morning. Our story did seem rather sketchy now that we think about it: we are two girls from Houston who came to Detroit for the holiday weekend, rented a car to drive to Toronto, Canada – taking the long, scenic route there – and drove back the same night/morning. Nope, nothing odd or unusual about that!

We were questioned quite intensely at the border to the point we wondered if we were going to be granted access back into Detroit. Thankfully, we were and we headed straight to the hotel to catch a few hours of sleep before exploring more of Detroit.

Check out next week’s blog for our full recap of our time spent in Detroit!