2 Girls Who Travel – The Sh*t You Didn’t See

By 2girlswhotravel in Entertainment, Travel Tips on January 27, 2020January 27, 2020
No comments
Our travels have brought us stories for ages…but there’s some stuff we don’t share with you guys!

That’s changing today – for this blog we decided to let you in on some of our travel experiences that DIDN’T make the blog. We chuckled while thinking of each one. Enjoy!

As if Greece isn’t dreamy enough, what are the odds that you’ll run into your soulmate? Ok, let’s pump the brakes. We didn’t meet our forever loves, but Val did meet a man she contemplated staying longer for (lol). He was tall, handsome and we later found out, he owned the night club we visited in Mykonos. He gave us free drinks, he was friendly and he gave Val a proposition…she refused lol.

*Face is covered to protect the identity.

Kim is an early bird and will go on a hunt for her morning cup of joe anywhere. Well, this fine morning in downtown Austin, TX, Kim set out to find her usual latte. While walking back to the hotel, a homeless woman was standing against a building asking passerbys for money. In the distance, Kim watched it play out a few different ways, but kept walking on the path by the woman. Of course, the scene was entirely different by the time Kim made it down the street. The woman asked Kim for money and Kim politely said no. The woman then proceeds to curse Kim out… like way out! The woman literally snapped and dropped all the F-bombs and B-words she could. Of course, Kim remained calm and collected and just kept walking. Man…only in Austin!

#3 Ill-Advised Trip to the Plantation

Yall, under no circumstances should two women of color be subjected to disrespectful “art” or thinly veiled “history” in a slave plantation which someone is poorly trying to convert into a celebratory event venue. But alas, that happened. While on a planned trip, it was on the agenda. So, we hoped we could at least glean some black history from the plantation but instead we were met with a defensive and dismissive host. Never again!

While we were sightseeing in Athens, Greece, we were spotted by two African men who seemed happy to see some similar faces. Grabbing our hands, they insisted we wear two of the handmade bracelets they had. So we obliged. Then they asked if we’d join them in prayer. Seemed a little odd, but we didn’t want to be rude. So we all grabbed hands and let them lead us in a 2-minute “prayer” of gibberish. Literally! We heard the phrases “hakuna matata” and “boom shaka laka” during this prayer and once they said amen and we freed our hands, they expected a “donation” for the bracelets. After we declined, they swiftly snatched their bracelets back! Something tells us they weren’t real men of God.

#5 Stuck in a Timeshare in Mexico

On our trip to Puerto Vallarta, we were met on arrival at the airport by a persistent but friendly man who coerced us into visiting/speaking with someone offering vacation properties for sale. The trade-off? A free bottle of tequila each! So naturally we went. After we sat through their sales pitch and toured the properties, we politely declined a purchase. But after a few rebuttals (and low-key insults), we wondered if we were ever getting out of there. Not to mention they promised a ride back to the airport. This one old lady seemed to refuse to let us go without buying. Finally, she angrily let our broke butts go and we got our ride to the airport — and our free tequila because duh! 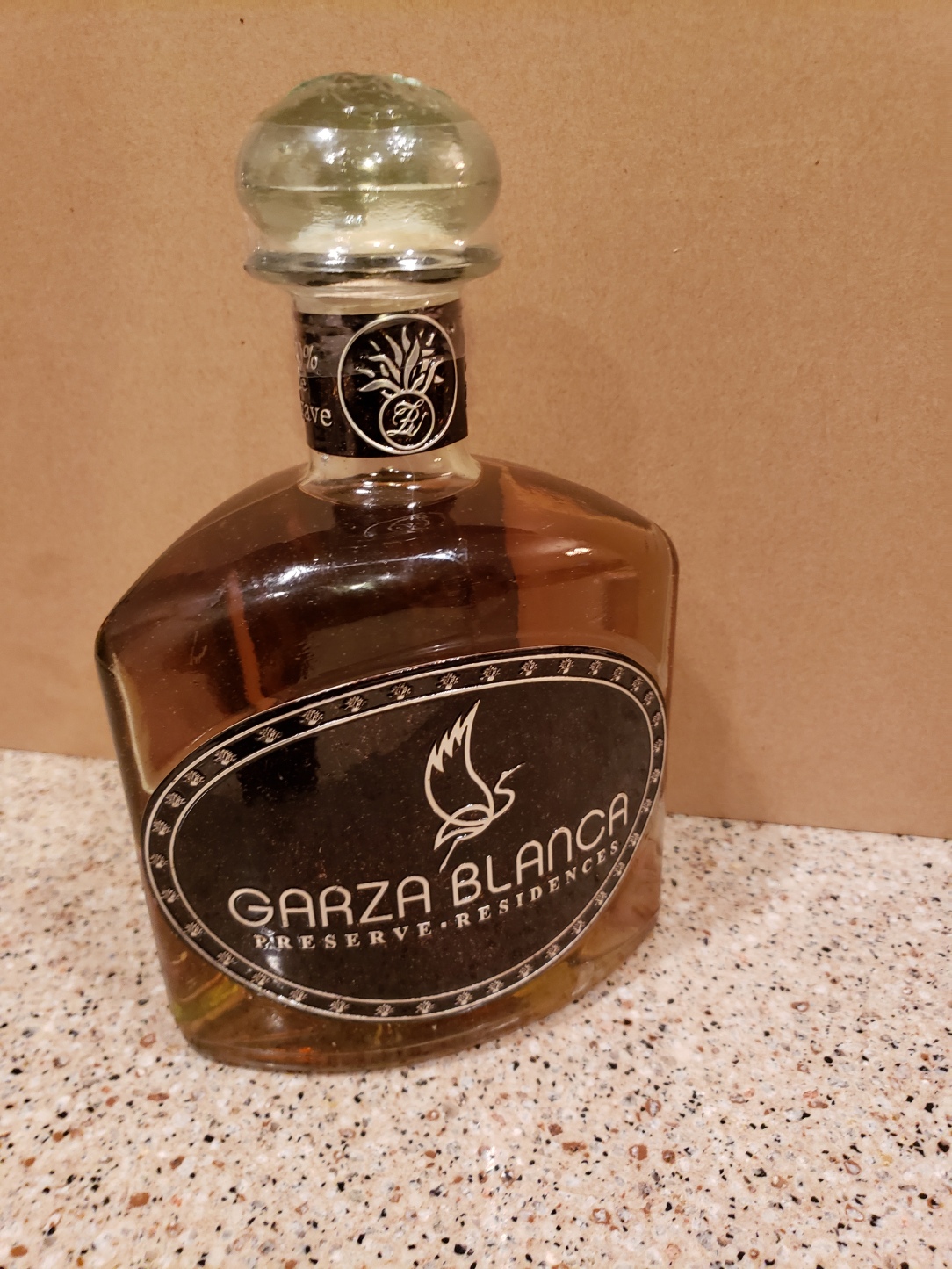 There you have it folks! Hope you got a chuckle or two out of these. If you have any funny travel stories, leave them in the comments!

Just returned from our trip to Cancun. We stayed at the Dreams Vista Cancun Golf & Spa Resort. Everything was great 🌟 Check it out!
Last night's @blackcheftable event hosted by @kulture_houston featuring food from Chef Reginald Scott was nothing short of amazing!
It was all good vibes at the media preview for @thegreasyspoonhtx newest location in Pearland. We WERE NOT playing with those oxtail, okay? Soft opening this weekend!!
Hey yall 👋🏾👋🏻
We recently visited @thirteenhouston, the new restaurant by @jharden13 that's been getting all the buzz. We didn't know what to expect, but we were impressed! Check our latest blog for a full review. **link in bio.**
Don't mind us. Mentally, we're still in Jamaica 🇯🇲
Jamaica owes us not a thing!!! Except maybe another visit soon...
••• Davis Street APPRECIATION POST •••
*pokes head out*